Work by Martha Fleming-Ives in The Blue of Distance, opening this Friday, September 15th at Transmitter in Brooklyn

Posted by Jeff Edwards on Sep 14, 2017 in Exhibitions, Faculty | No Comments

New work by VCS/Honors/Art History faculty member Martha Fleming-Ives will be on display in The Blue of Distance, a group show opening this Friday at Transmitter in Brooklyn. Here’s more information from the gallery’s exhibition announcement:

Please join us Friday, September 15 for the opening reception of The Blue of Distance 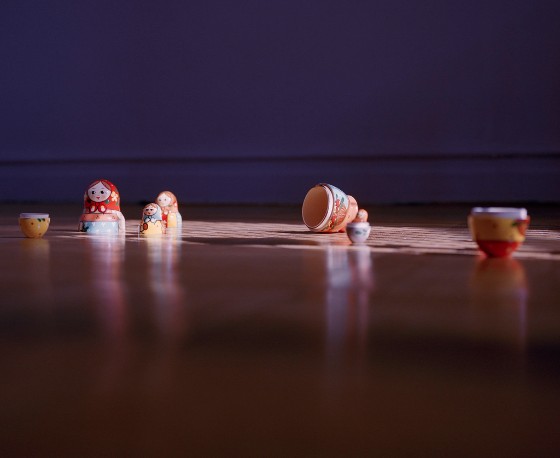 The Blue of Distance

Transmitter is pleased to announce The Blue of Distance, an exhibition of emerging artists who disrupt conventional notions of identity and address themes of alienation in their work, by operating within the space between connection and distance. Taking its title from an essay by Rebecca Solnit, which explores the color blue’s role as a metaphor for longing and desire, this exhibition features works reflecting personal narratives of isolation from larger communities due to race, gender, religion, mental health, or social inequality.

Photographer and educator Maureen Drennan has always been drawn to vulnerable people or communities that are isolated from mainstream society. Earlier this year, she met and photographed Arab women who have all endured various types of discrimination. In photographing young Arab-American women, she was interested in dispelling otherness. In The Blue of Distance, Drennan’s work focuses on one of her subjects, Adam. Adam is hijra, a transgender female of Pakistani descent.

Martha Fleming-Ives’ photographic practice has focused upon unflinching portraits of members of her family, at times capturing vulnerable periods of transition and growth. In her most recent series, Ordinary Devotion, the artist turns the camera on herself and her first-born child, to portray her experience of new motherhood. The subject matter encompasses the restricted field the artist had access to at this time—her body, her baby, and objects within her home—and speaks to the heightened sense of isolation and alienation a new mother can feel in her new role as round-the-clock caretaker. The balance between the mundane daily tasks of tending to an infant and the blissful moments present in caring for a new child is apparent in these images, which also reckon with the roles of mother (creator of life) and artist (creator of art) and the difficulties present in practicing both simultaneously.

In Melvin Harper’s films he addresses race, gender, and identity, examining what it’s like to be perceived as an African-American man in the United States. Weaving together appropriated imagery from cell phone videos, dash cams, news footage, early science-fiction films, and Google searches, Harper considers issues of visibility and perception. In Harper’s films, conceived as a trilogy, his own disillusion with markers of identity and racial inequality are present—African-American men are juxtaposed to aliens, stuffed in cages, and unnecessarily brutalized because of their perceived otherness.

In Liquidation, Matthew Harvey seeks to detach himself from the familiarity and accumulated memories of objects through the sale of all of his possessions. Interested in separating from his meaningful belongings, he further dissociates from their personal significance through a transactional process, rendering them into inventory to be disposed of rather than objects to be cherished. Harvey’s installation features photographs of his objects arranged to resemble home decor catalog pages and a book, as well as printed matter that viewers can take away in order to inquire about items available for sale. 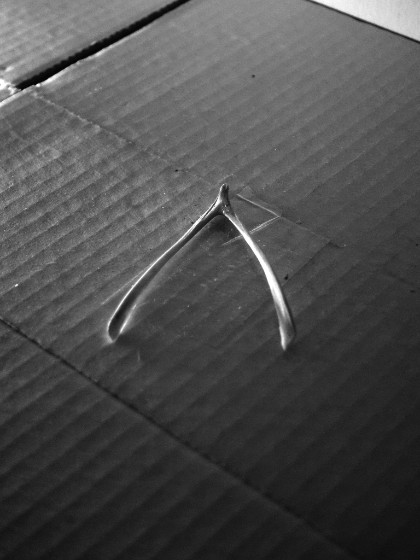 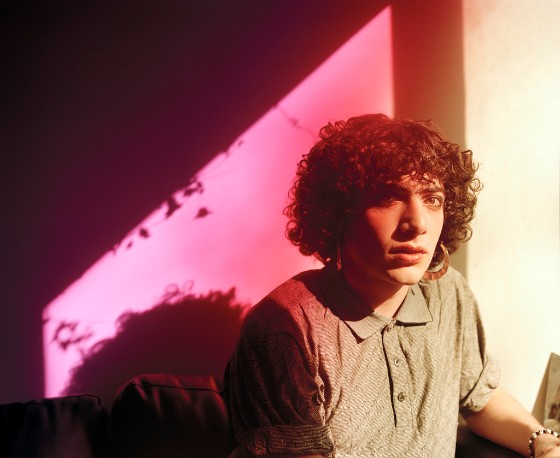 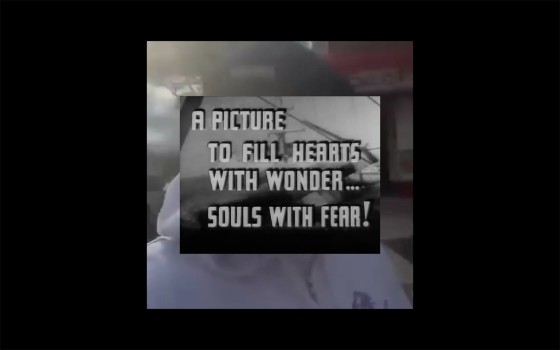 Maureen Drennan is a photographer born and based in New York City. Her work has been included in exhibitions at the National Portrait Gallery, Washington DC, the Tacoma Art Museum Seattle, Washington, the Rhode Island School of Design Museum, Aperture, Philadelphia Photo Arts Center, Colorado Photographic Arts Center, and the Newspace Center for Photography, amongst others. Her images have been featured in The New Yorker, The New York Times, California Sunday Magazine, Huffington Post, Art 21 Magazine,  Photograph Magazine, Photo District News, American Photo, UK Telegraph, Refinery 29, and the Economic Hardship Reporting Project. She currently teaches at LaGuardia Community College and the International Center for Photography in New York City.

Martha Fleming-Ives grew up in Northampton, MA and currently lives in Brooklyn, NY. Her work has been exhibited at Silver Eye Center for Photography, Center for Photography at Woodstock, Weatherspoon Art Museum, John Michael Kohler Arts Center, and Griffin Museum of Photography. She is currently an Adjunct Professor in the Honors Program at the School of Visual Arts, NY.

Melvin Harper is a visual artist working primarily with photography, moving image and sculpture, he lives and works between Los Angeles and New York.

Matthew Harvey is a photographer, artist, and book maker currently living and working between locations.

Transmitter is a collaborative curatorial initiative, focusing on programming that is multidisciplinary, international and experimental, founded in 2014.